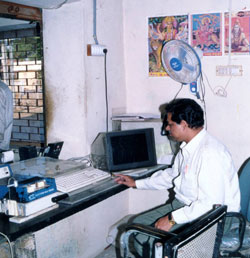 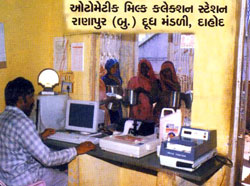 Panchmahal milk union helps societies, to get financial assistance 75% from TASP for tribal area societies and 50% from DRDA for

societies who are having > 50% of BPL membership and 700 liters of daily milk collection. 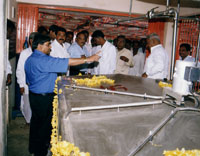 COMMUNTTY BASED BMCU IN TRIBAL AREAS 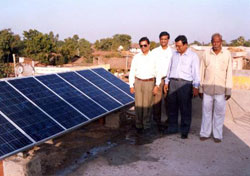 Due to lack of continuous flow of electricity at rural level, and repeated demands of its alternatives, Panchmahal milk union has initiated the implementation of Solar schemes in collaboration with GEDA, Vadodara MNES, New Delhi.